The current rating on Marion J. Breen is 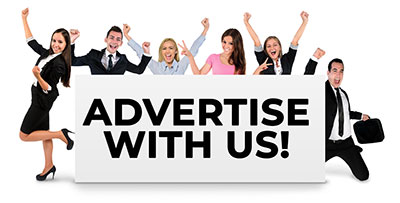 They are the best police in the Toronto. I really appropriate their work, their efforts and their bravery.
Richard W. on 2019-11-04

Royal Canadian Mounted Police are awesome. I had an issue with a person who stole my identity and was using fake ID in my name and messing with my credit. They helped me and were active in my case. Kept me informed the whole way. It's funny how people say they don't like them, until they need them. I've never had a bad experience with the RCMP.
Guest Guest on 2018-08-30

The RCMP should pay attention to the hate articles published by Global News in Canada. This is NOT a free speech issue that involves in venting one's anger from perceived injustice. This is a bullying issue by Global News. Global News is bullying the vulnerable people in our society.For some reason, Global News in Canada always links a certain group of people unscientifically to some heinous crime by saying how dangerous they are to promote hate against them. They always choose people who suffered from mental illness, mostly victims of abuse, for some reason I do not know why. As a result, those who are abused, those with mental illness, often face discrimination, including being put on deadly psychiatric drugs that work like Fentanyl under the Forced Psychiatric Treatment program that caused patient death. Why so much hate against a particular group of people? Why NOT distribute your hate a little more evenly instead of targeting a particular group of people and wanting to see them face discrimination and wanting to see them dead? Is Global News into Eugenics and want to eliminate their genes because people working for Global News think Mental illness is a genetic disease that can spread to other people?Global News' articles are hate articles because it is like unscientifically linking a certain group of people, for example, German Canadians, Black People, Vietnamese, etc., and focus on the crimes they have committed and saying how dangerous those groups of people are. Global News' intention is to promote hate against a specific group of people by linking that group of people with crimes and violence. Anyone can link any group of people with crimes and violence unscientifically if they want to promote hate against that certain group of people.

Most rated Lawyer and Paralegal in Ottawa, Ontario

Other Lawyer and Paralegal in Ottawa, Ontario 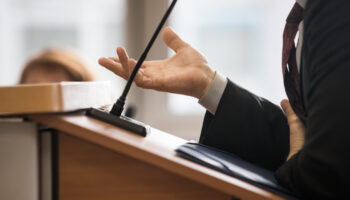 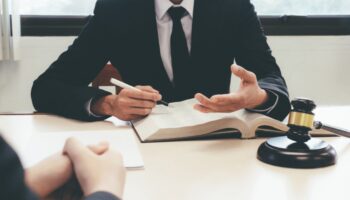 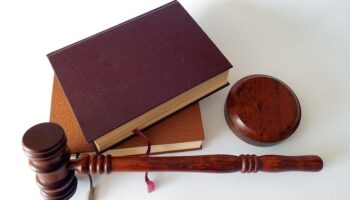